Tourists are always flocking to stay in the picturesque Dumaguete City.

After going whale-watching in Oslob, the dolphins in Dumaguete also await you. Here are the places that you must see before leaving Dumaguete:

Apart from being the biggest school in Dumaguete City, Silliman University is also one of the top universities in the country and Asia.  Dr. David Sutherland Hibbard was a missionary that founded the school back in 1901.

The university features an Old American structure, especially the anthropology museum, which was its first classroom. Apart from that, the university also has its marine laboratory, farm, churches, and chapels. 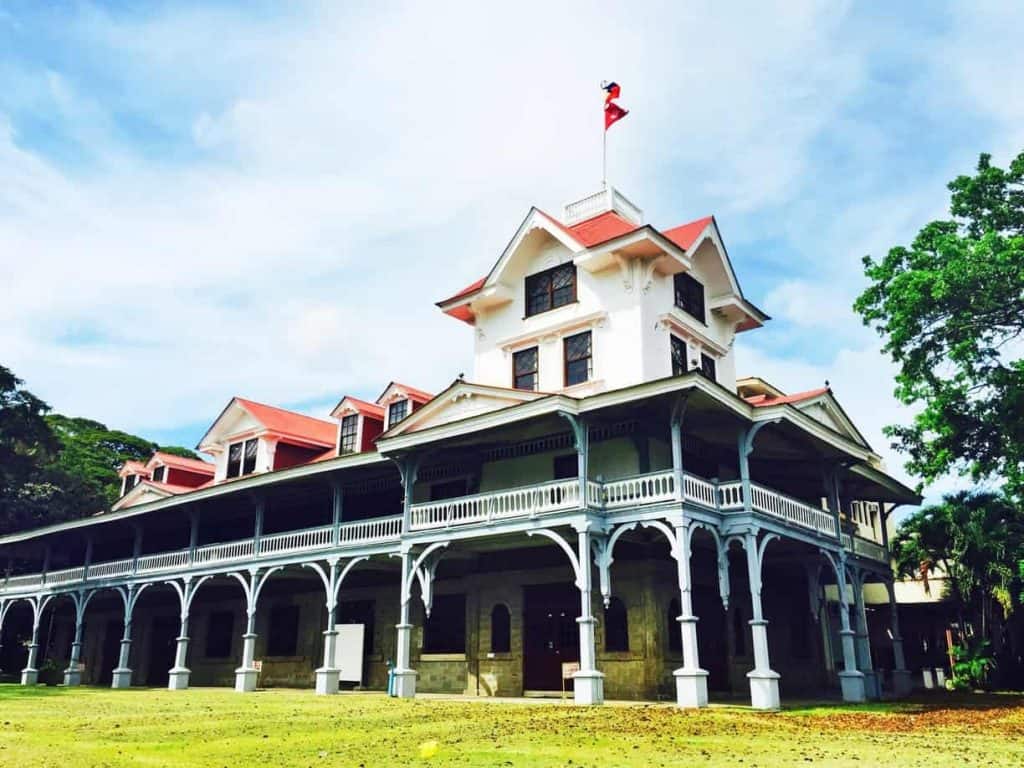 Rizal Boulevard is considered as a historical site in the city as it was named after the Philippines’ national hero Dr. Jose Rizal. According to history itself, the national hero was taking a stroll here right before he left for Dapitan. 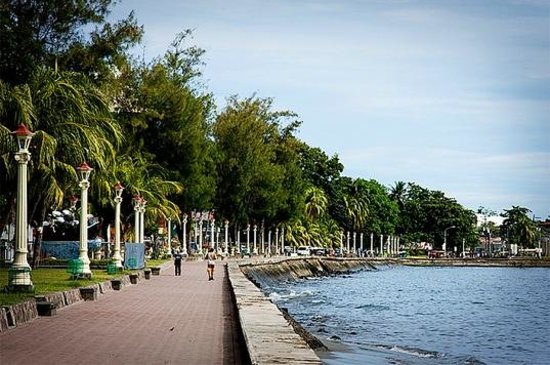 Catherine of Alexandria Church is the most ancient stone church in the entire Negros Island. It was first constructed in 1754 and came into completion on 1776. This church stands just beside the bell tower which is at the front of Quezon Park. 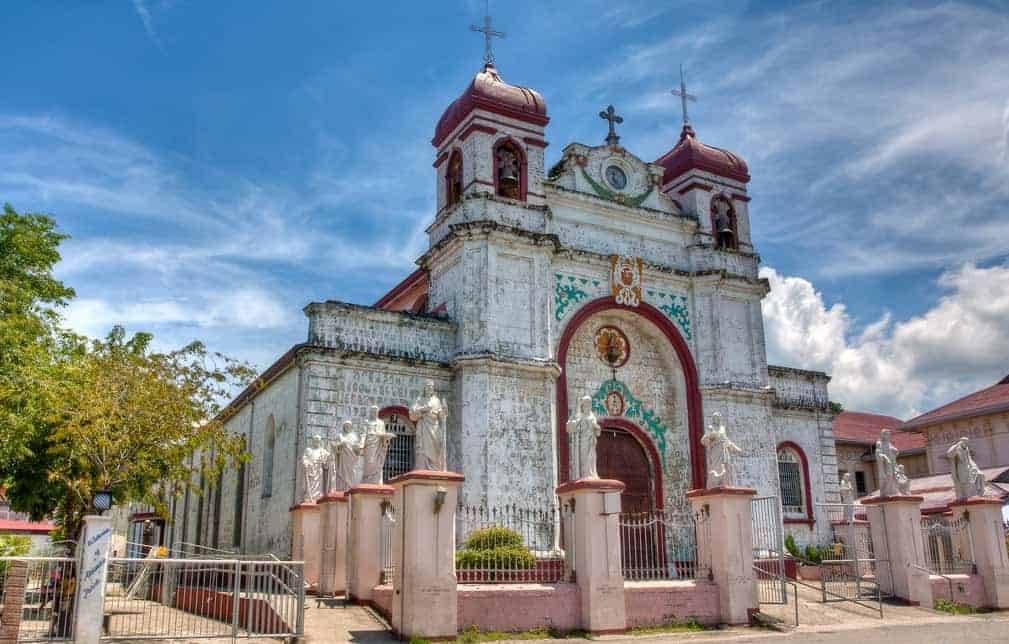 The old Belfry Tower is another historical landmark in the entire city that stands beside the Catherine of Alexandria Church. The tower was built in 1811 and is known to be the oldest tower in the entire island of Visayas.

Since other forces often attacked Dumaguete in the 18th century, the dwellers used the Belfry Tower as a watchtower to keep the locals informed about any attacks. The Belfry Tower still serves to inform the locals, but this time about regular masses that was going to be held in the church.

There is the grotto of Our Lady of Lourdes at the base of the Belfry Tower, where locals would light candles and pray. 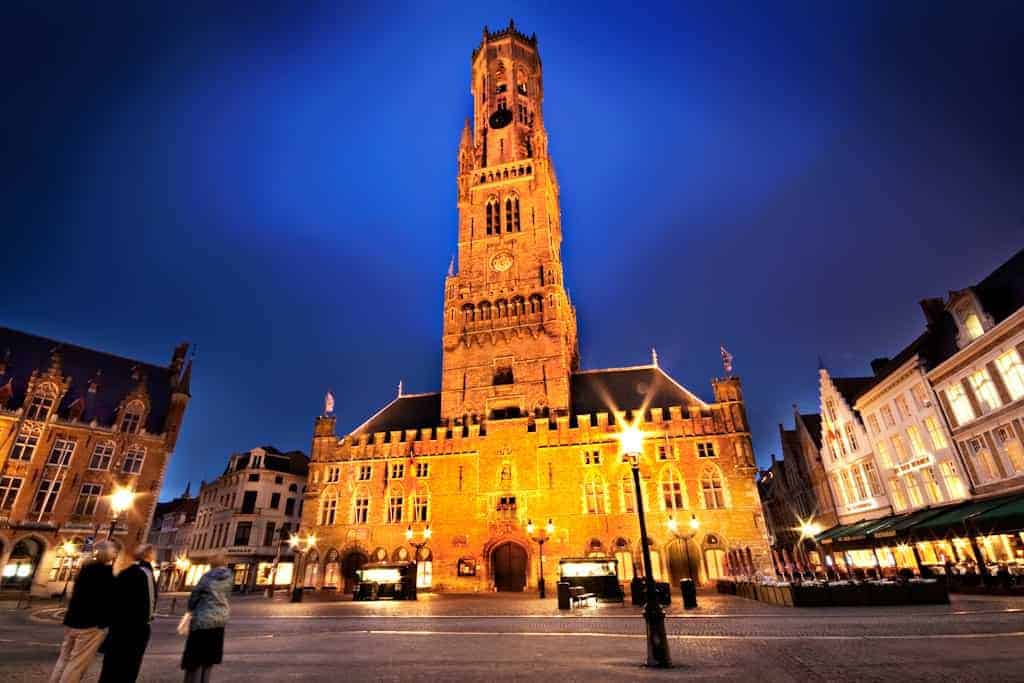 The name was derived from a stone in the area that was in the color red. You’ll find the falls in the Ocoy Valley of the town of Valencia. The falls is only a 30 to 45-minute motorcycle ride from Valencia. There is a registration point where you have to pay and register. From there, it is only a few steps away from the falls. 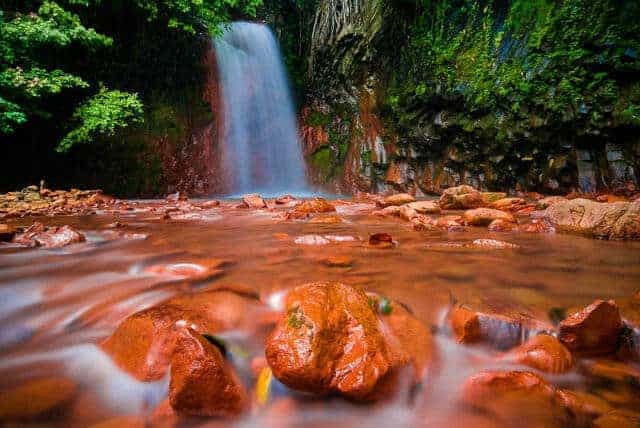 The shrine is found at the Mt. Talinis, which is also another tourist destination in Negros Oriental. It’s going to be another 20 minutes of travel from Dumaguete City to Valencia Proper, and another set of 30 minutes for the trek up to the shrine.

The Japanese Shrine serves as a sign of the Filipinos’ friendship with the Americans and Japanese. A massive battle in World War I happened in the place where the shrine stood.

For the best experience, you should visit the Tanon Strait during March to October since this is when dolphins gather. Tourists are encouraged to go to Canibol Wharf earlier since the dolphin watching takes place only from 6 AM to 10 AM. 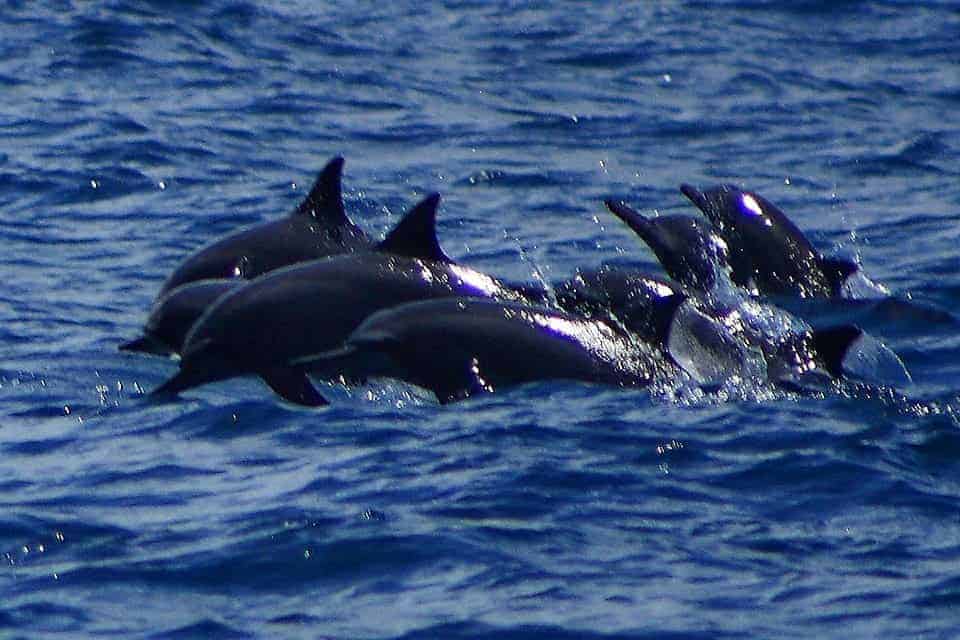 You need guts if you want to feel the rejuvenating waters of Casaroro Falls since you’ll be facing the 300-step walkway to go down the falls and up. It may be an exhausting journey, but what’s waiting at the end of it all is worth it.

What makes the Cascaro Falls unique is its narrowness, compared to the typical water fall’s wide cascade. Don’t be fooled by its narrowness. It still pours volumes of heavy water, which causes a roaring sound as it hits bottom. Just like the caves at Bantayan, they are also amazing and quite worth the time as we have talked about the Cebu City to Bantayan Island travel tips and guides to help you better. 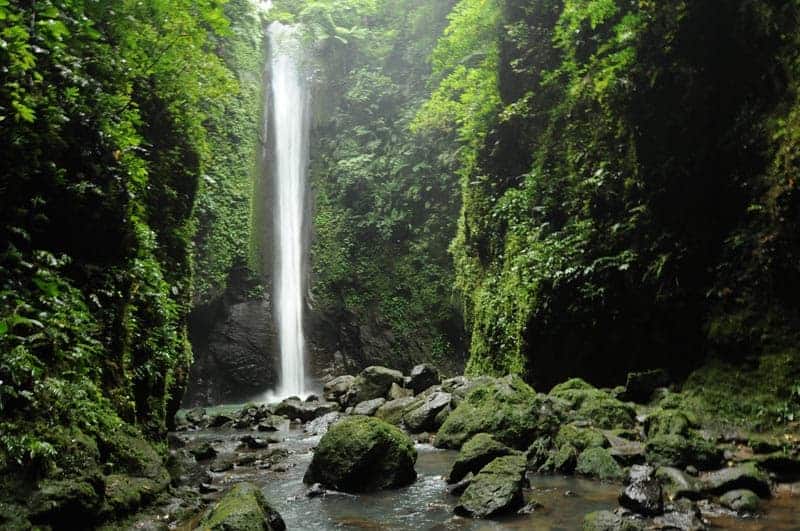 The lake has a shape resembling the number eight. Lake Balanan is a freshwater lake found in the Southern Part of Negros Oriental.

It’s one of the Negro Oriental’s tourist attractions that have yet to be touched by commercialization. With that, its natural beauty has been preserved for ages. You’ll find Lake Balanan in the center of mountains of Siaton. There are also many cottages that you can rent if you want to stay for a night or two, as well as a couple of restaurants to feed you during your stay. 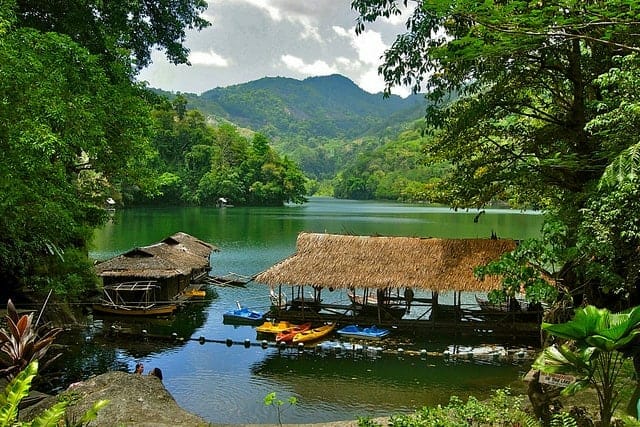 How to Go to Dumaguete from Cebu

When you travel in the Visayas region, make sure you include Dumaguete on your list of places, next to Cebu. Whether you’re coming from Cebu City or planning to start your journey in Dumaguete to Cebu, you have to know the means of transportation in the place.

First, you should be aware of how to go to Dumaguete from Cebu. Here is how you do it:

You’re sure to have a blast by taking on this bucket list of places to visit. However, don’t forget to make your list. It would be a pity to do all the things listed here and forget all about the things you’ve wanted to do in the first place. You can also research some other means on how to go to Dumaguete from Cebu.